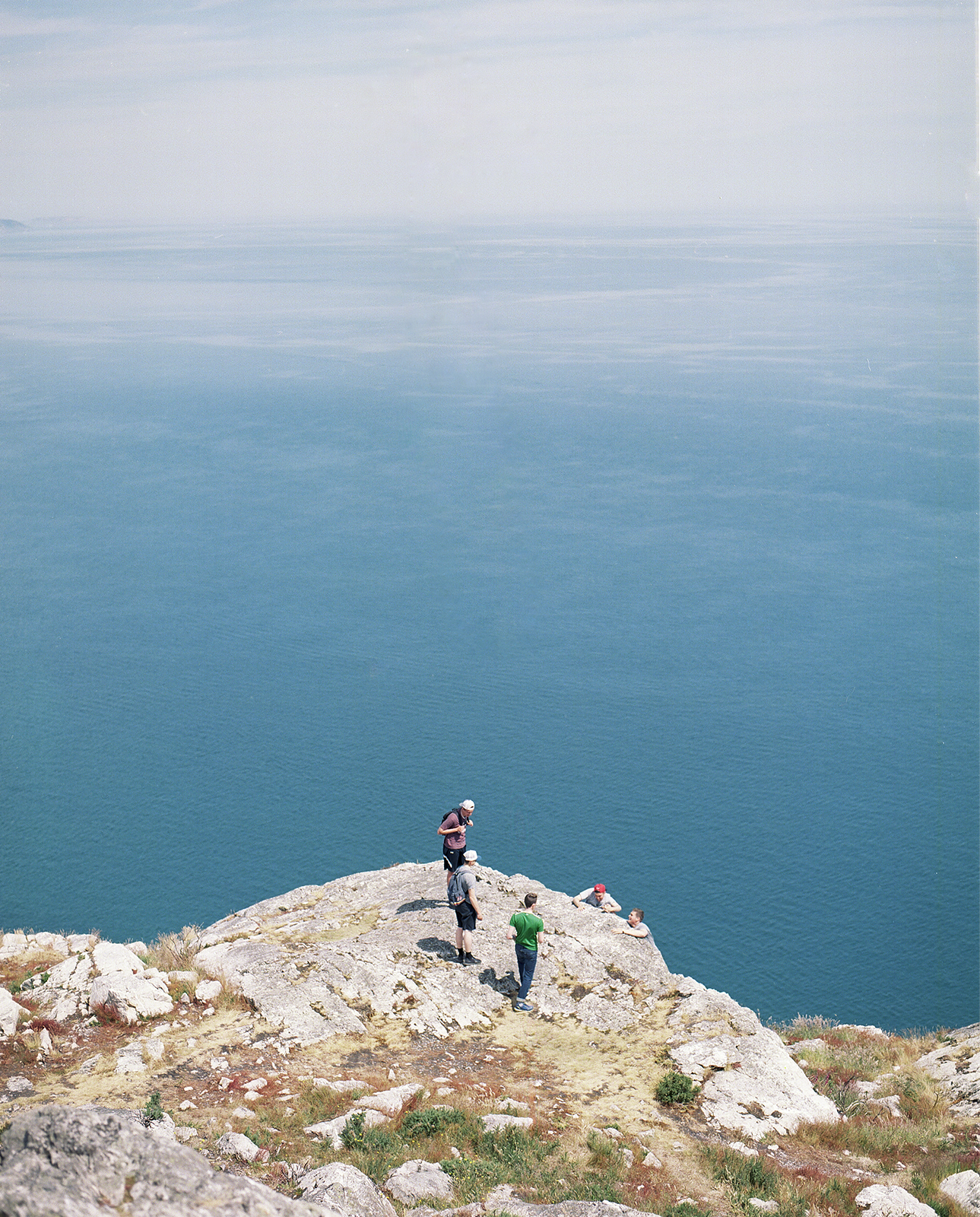 …And Also With You

In We Became Everything, George Voronov attempts to photograph what a religious or spiritual experience feels like. Spending time with young people in religious communities and on spiritual retreats throughout Ireland, Voronov found that all those photographed shared permutations of one core conviction. This was a belief in the existence of two worlds, the material world that is ever-present as well as a mysterious, spiritual world.

The idea of photographing a link between these worlds, a nexus where the veil between them is thinnest, became a subject of fascination. Unpredictable and almost imperceptible but to those dedicated to their pursuit, such links take the form of fleeting revelations, subtle rifts in reality, and a feeling of connection to the divine. In these instances, the banal gives way to the sublime. They are metaphysical decisive moments.

George Voronov is a fine-art and documentary photographer currently based in Dublin, Ireland. He is a co-founder of Junior, a print-only photographic journal, and arts organisation that celebrates emerging Irish photography. He has completed his MFA in photography at the Belfast School of Art under the tutelage of Ken Grant and Donovan Wylie. Thematically, his work seeks to uncover the surreal within the banal and the ordinary within the extraordinary. Recently, his projects have been focused on exploring the realms of youth culture and ritual. He balances his artistic practice with editorial and commercial commissions.
georgevoronov.com