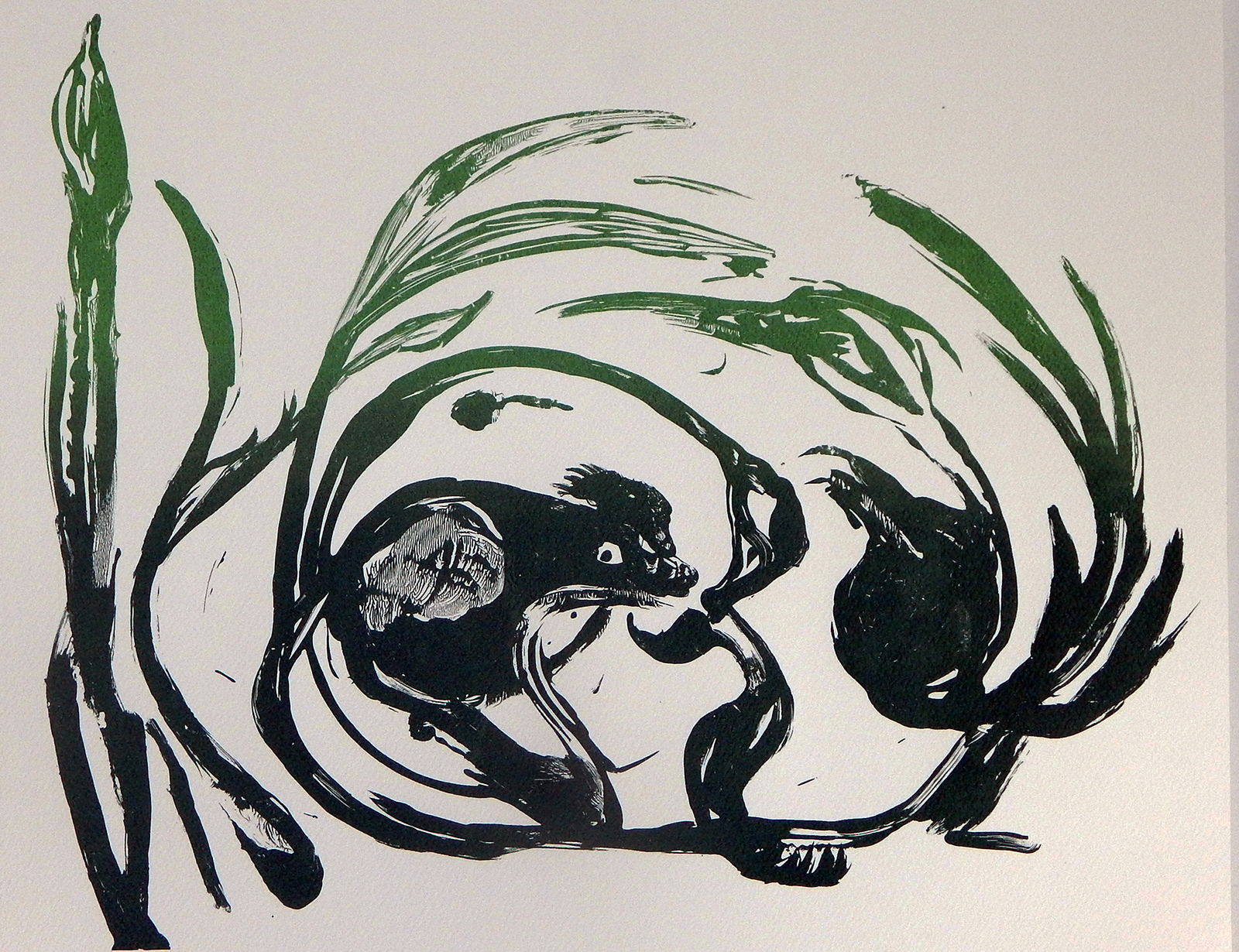 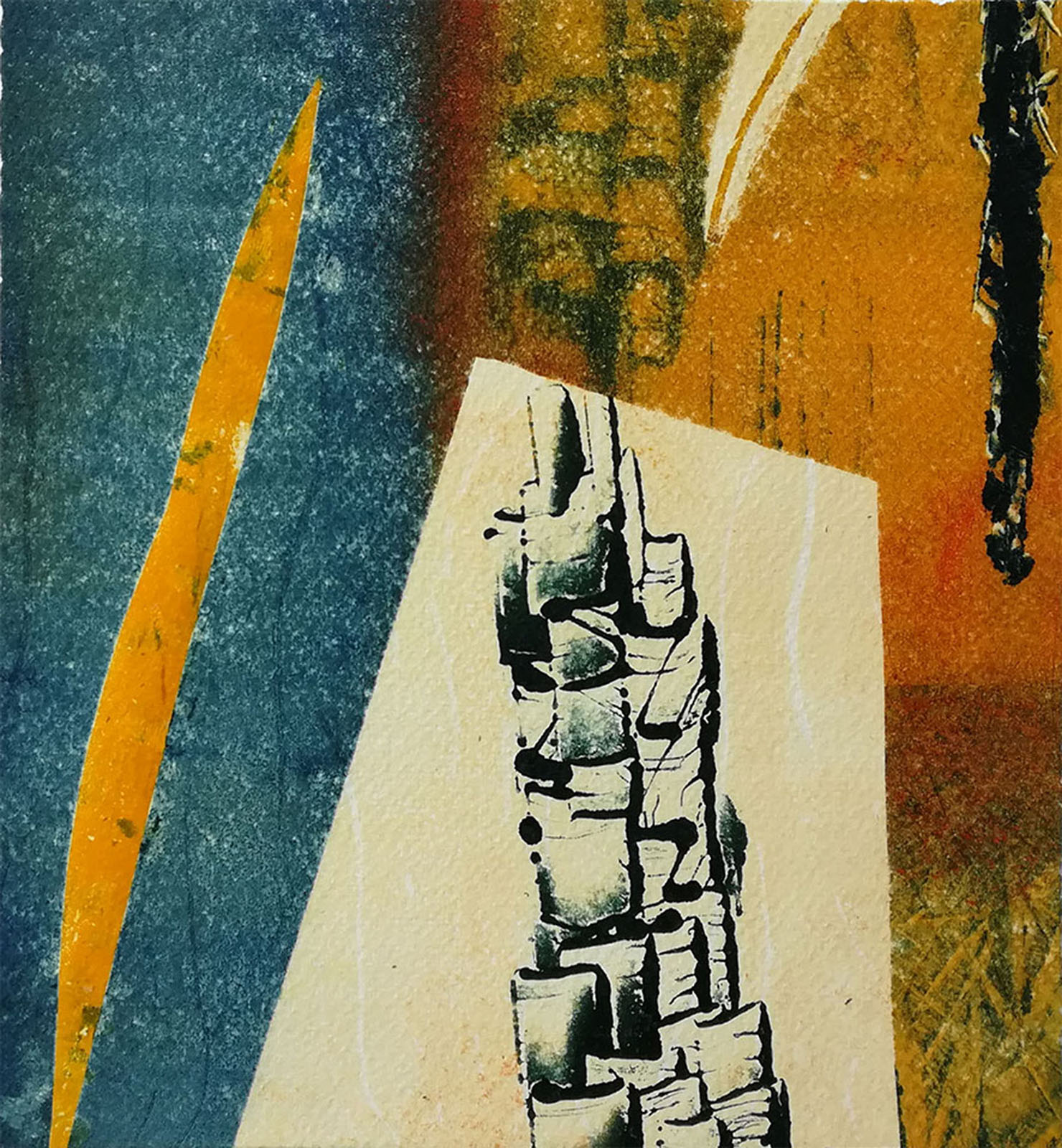 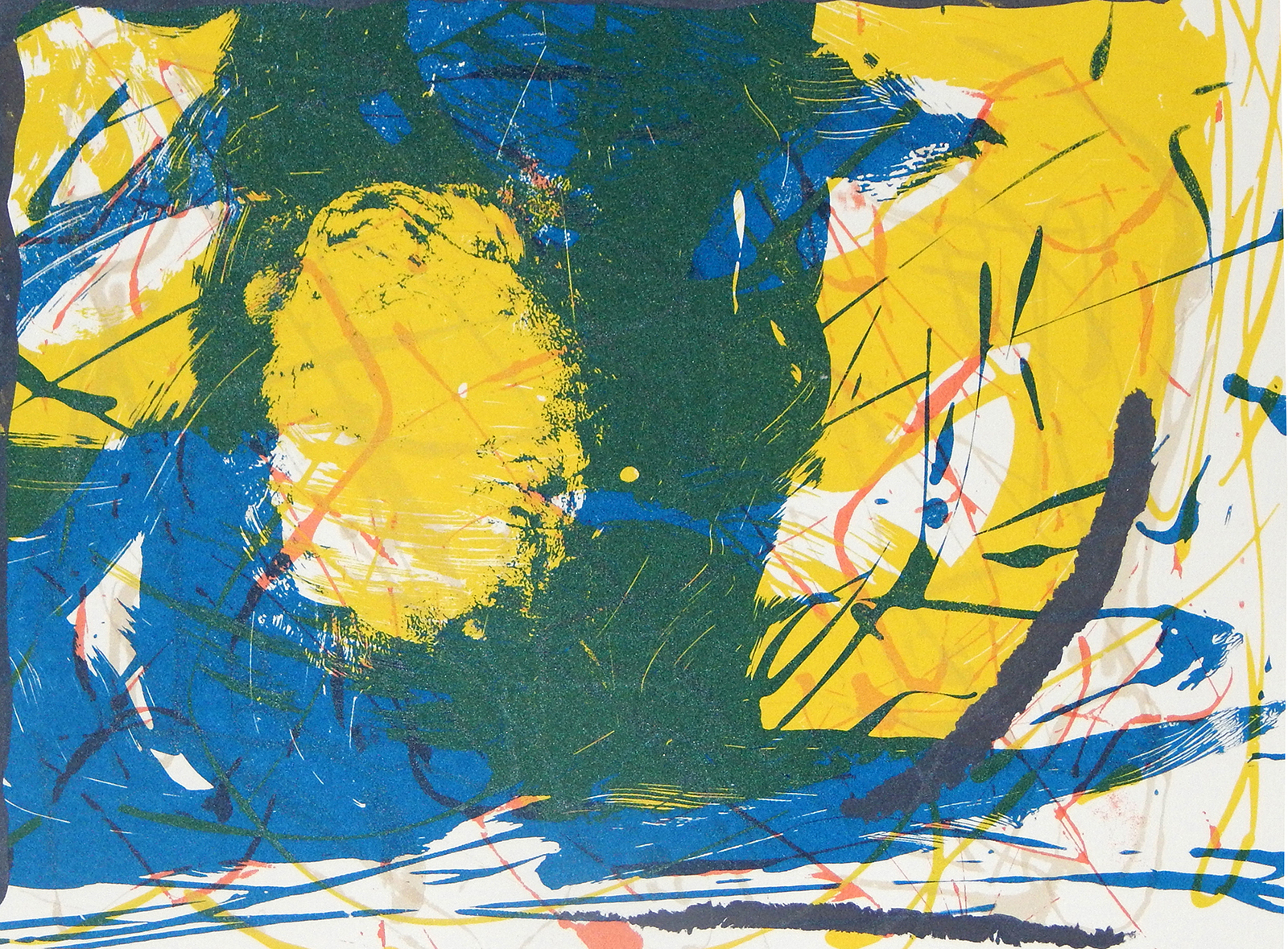 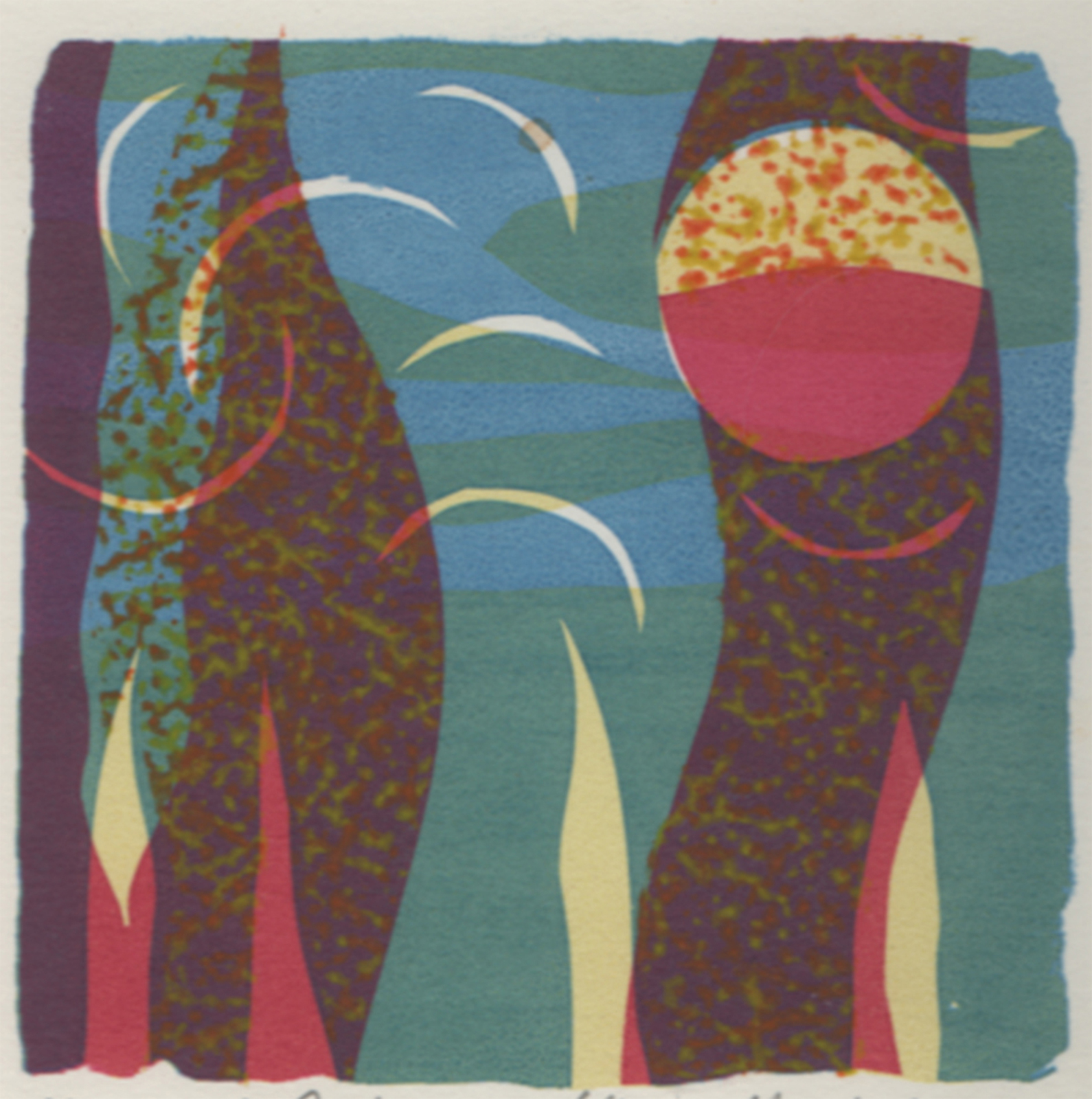 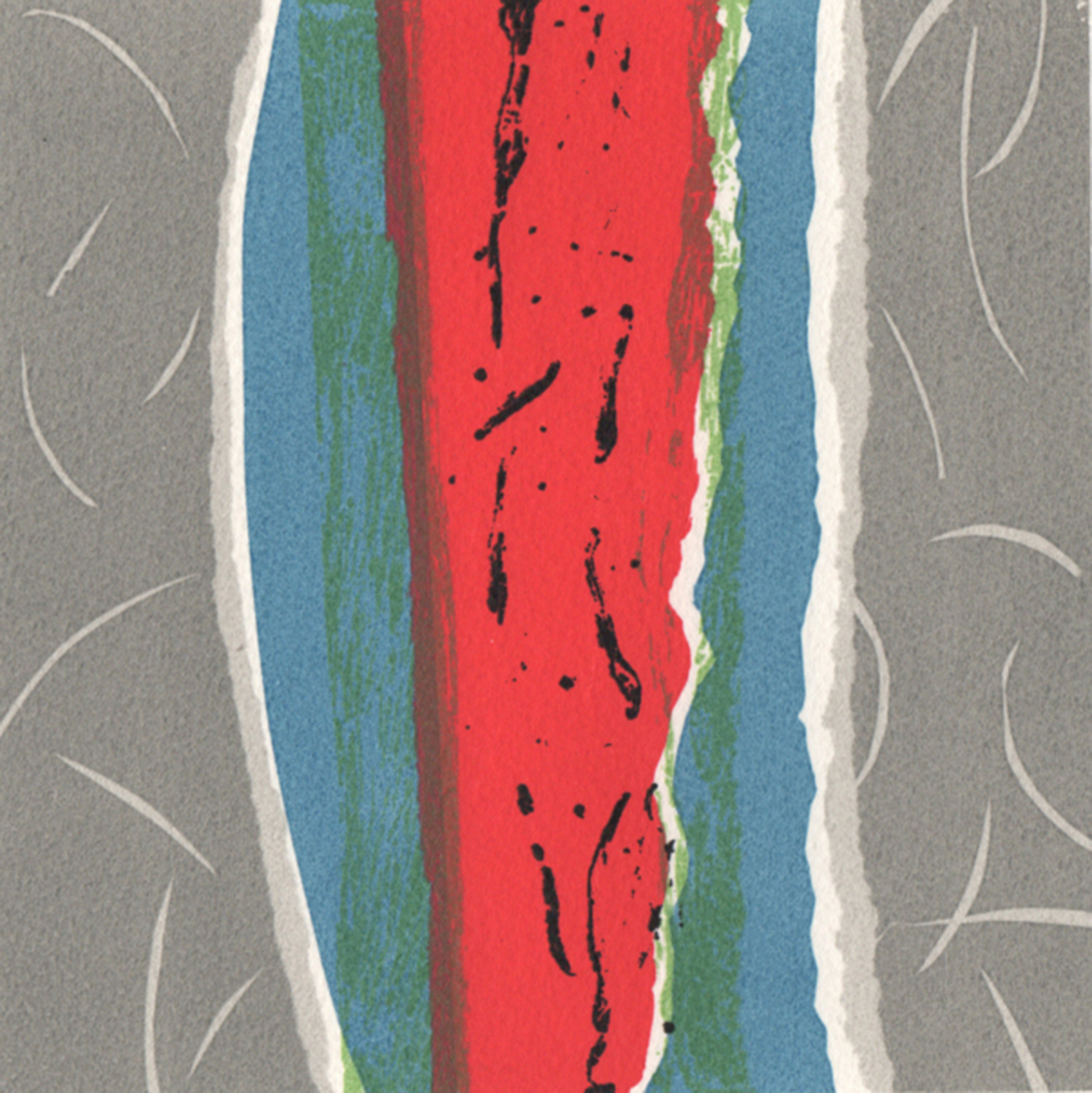 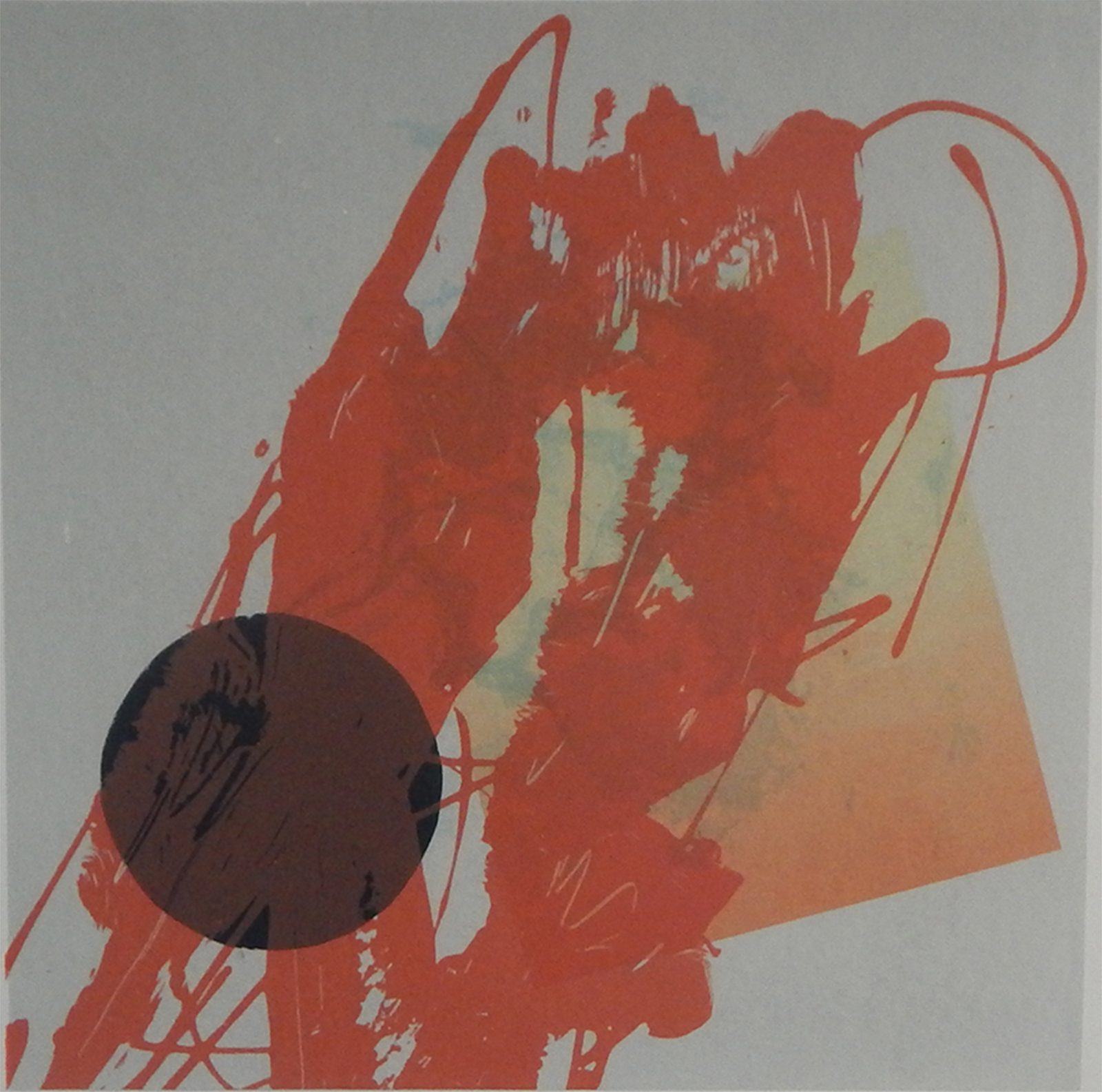 Born in London, Norah grew up in County Mayo. She originally studied and worked as a catering manager but left that profession to study at GMIT, Galway where she graduated in 2011 with a BAFA (First Class Honours.) specialising in Printmaking. On graduating she won the Galway Print Studio Annual Bursary and remained a member until its closure in 2018. She works from her own studio workshop: Cló sa Chró in Claremorris and recently joined Limerick Printmakers.

Norah has had solo shows in Ireland and Northern Ireland, numerous group shows throughout Ireland and the UK, France, Australia, India and Japan and has been selected for a number of juried exhibitions including “Impressions” Galway Arts Festival. “Cairde Visual”, The Model, Sligo, “Halcyon Days”, Glór, Ennis, “Legacy”, Hyde Bridge Gallery, Sligo. She has an upcoming solo show at The Custom House Gallery, Westport in August 2020.

She has completed residencies in Wales in 2015 and 2017 and will travel to rural Kenya in 2020 to take up a three week residency there. Norah also teaches art workshops, mainly in printmaking, bookbinding and painting. Her work is in the collections of National University of Ireland, Galway, Roscommon County Council and private collectors.
norahbrennan.ie