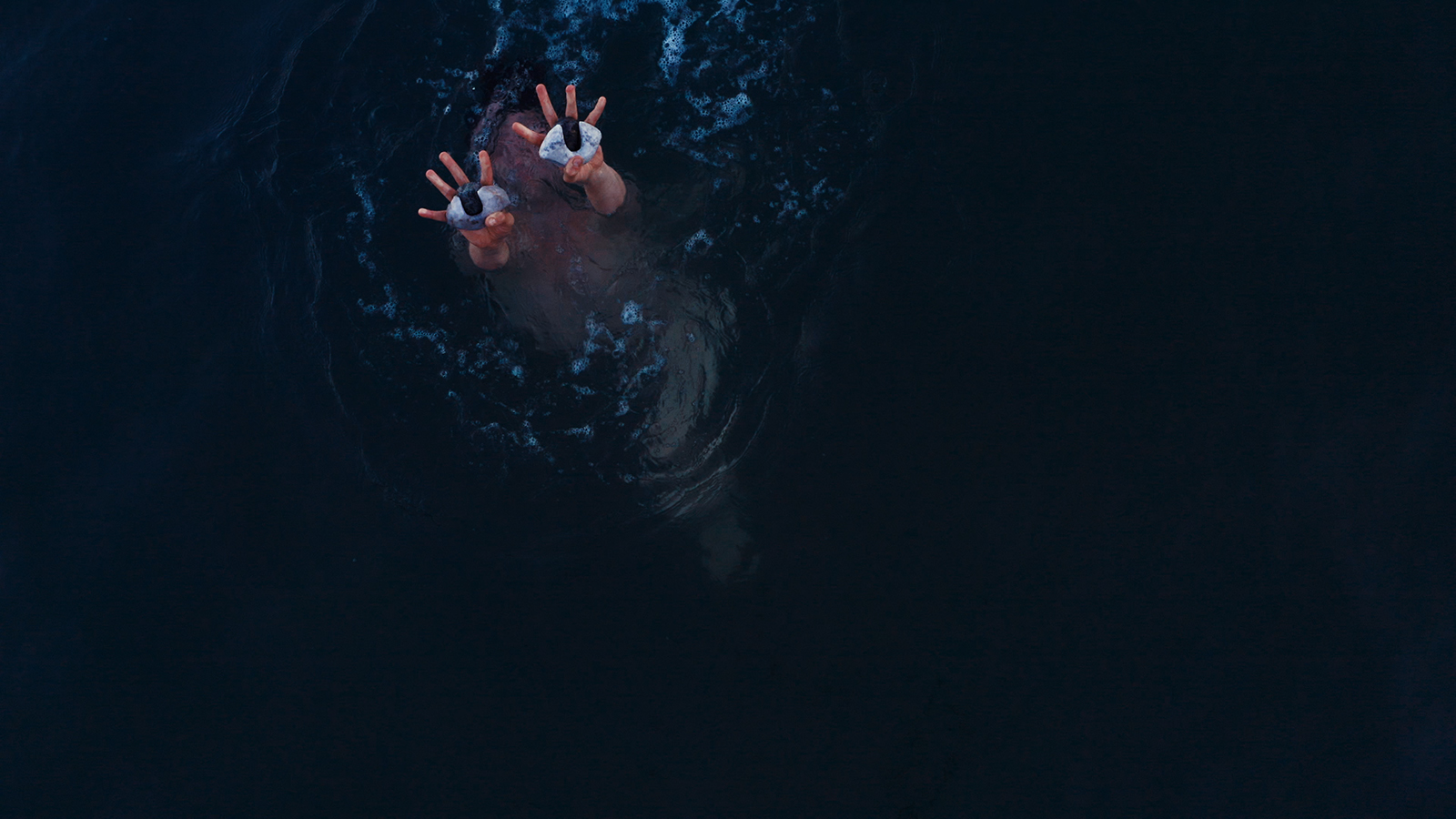 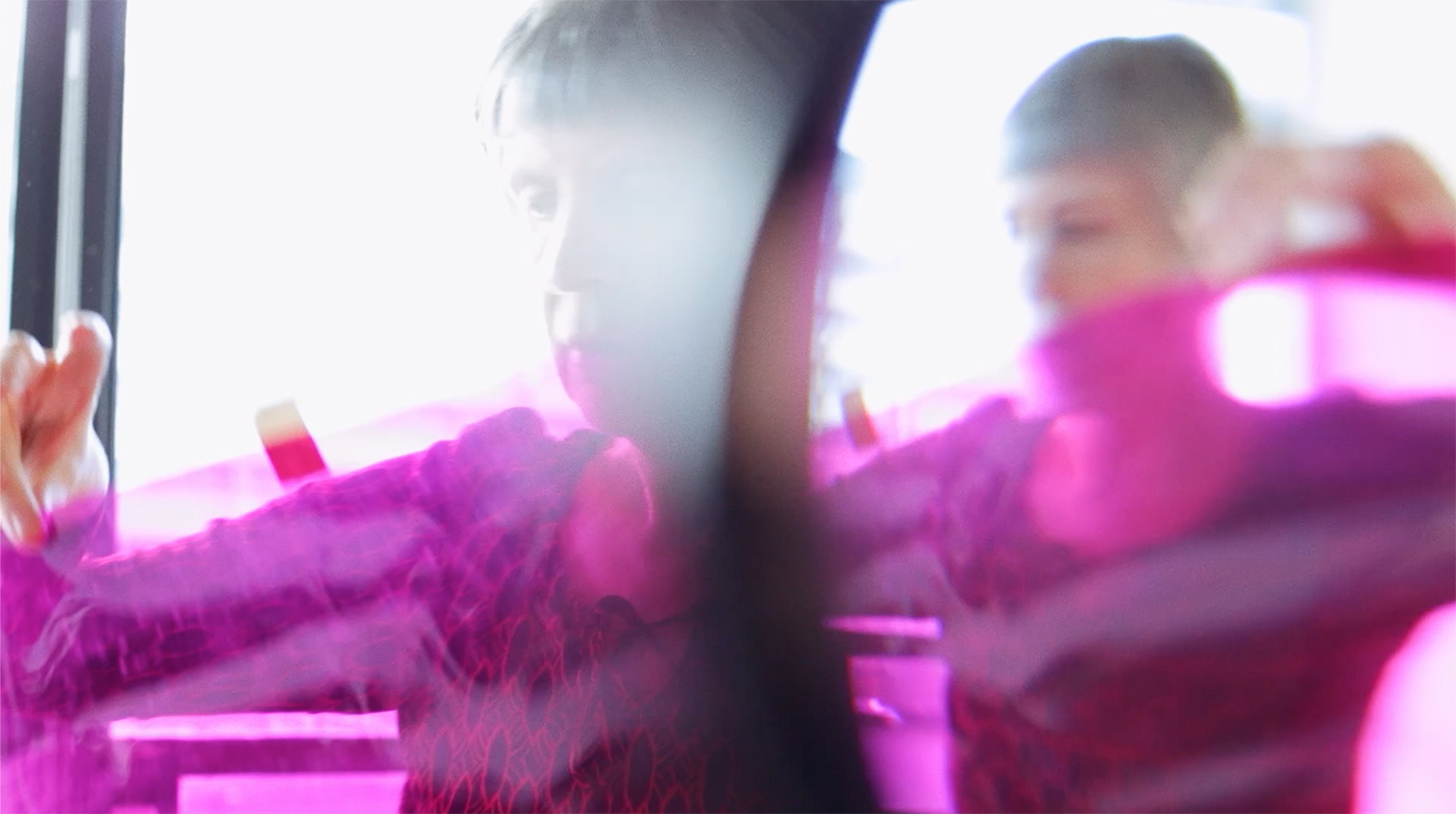 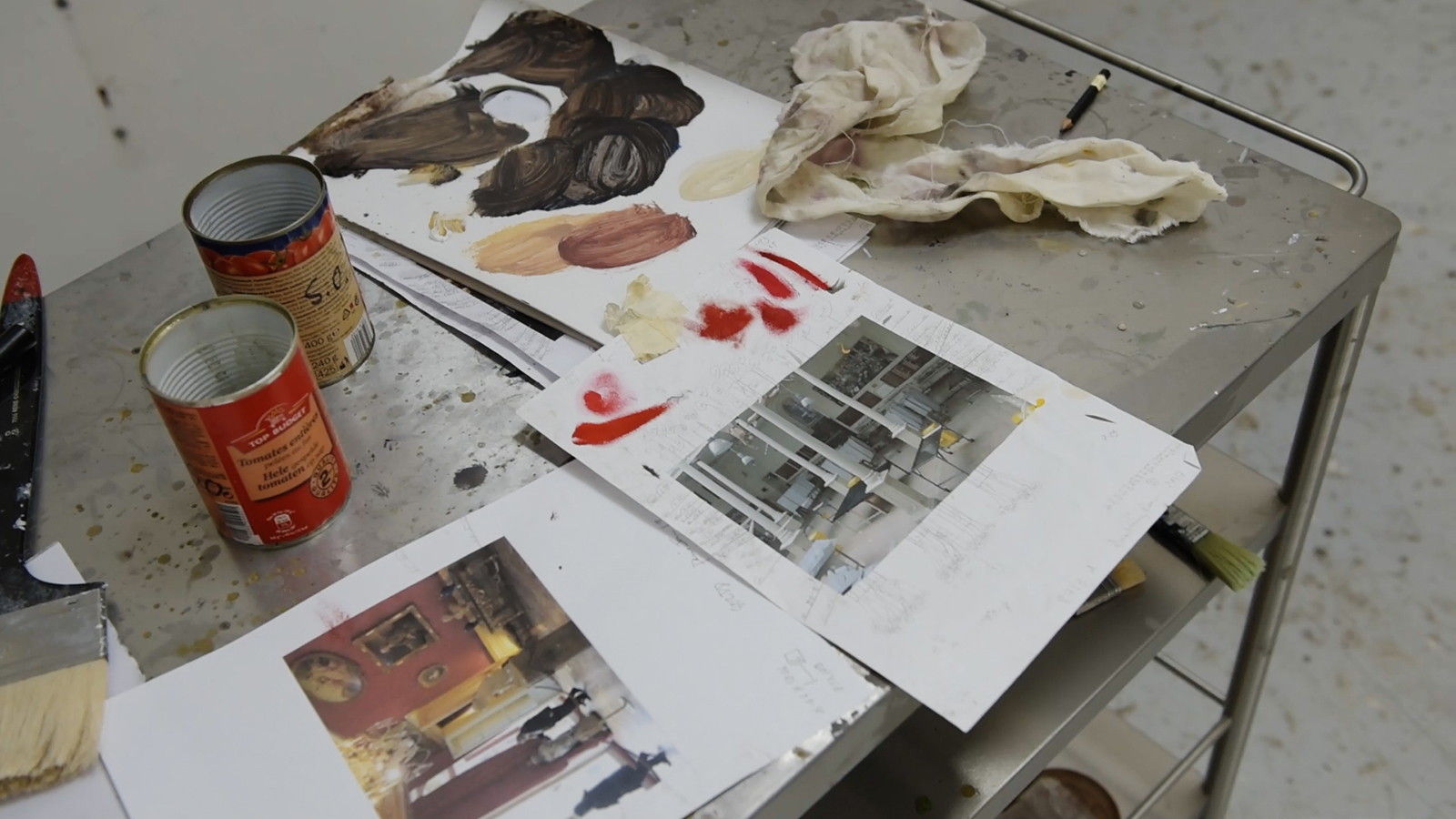 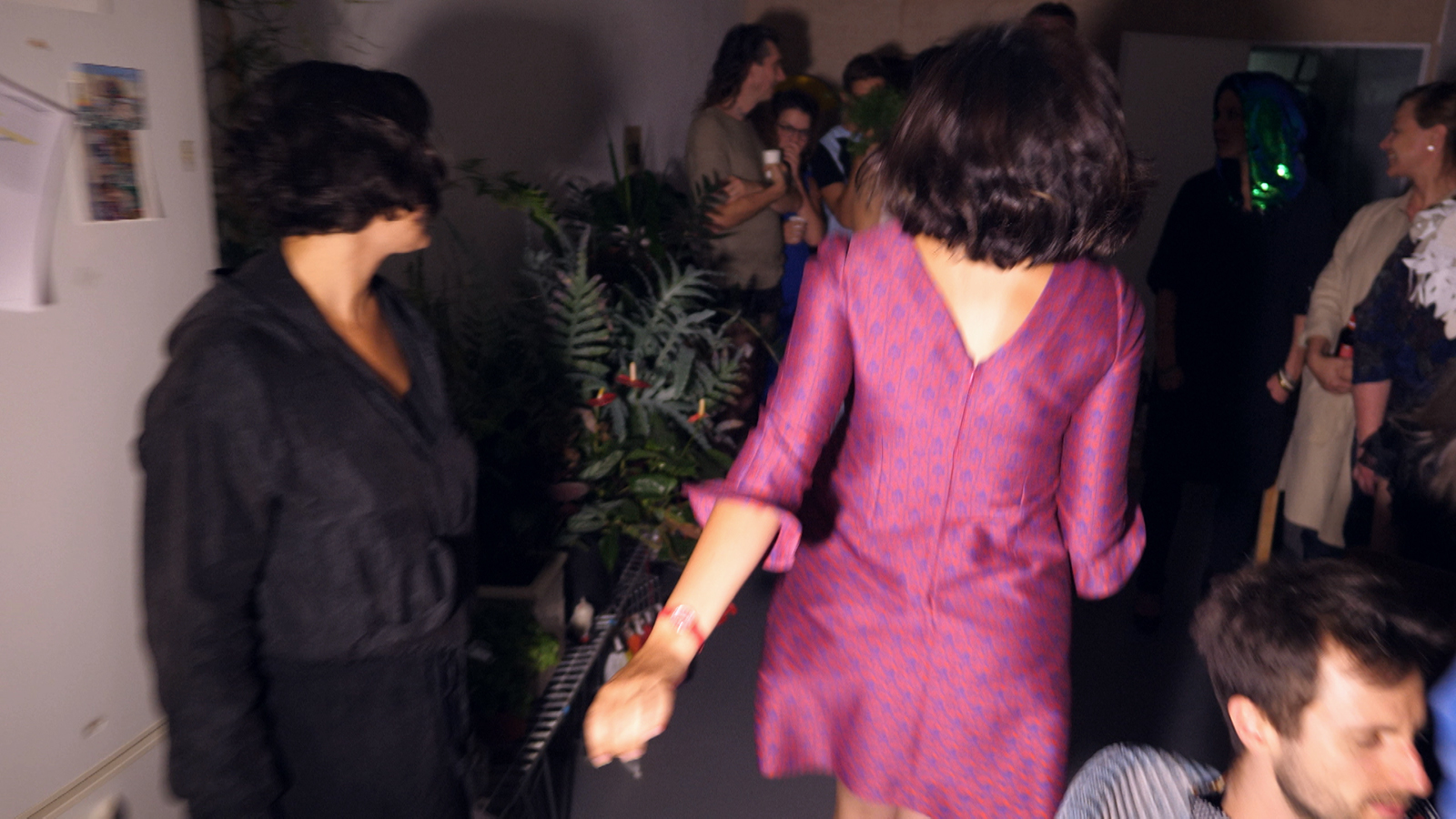 RGKS Cribs is a commissioning platform by RGKSKSRG that explores the significance of the artist studio. Featured artists are commissioned to produce a video clip for online screening at rgksksrg.com, followed by a one-off event staged with an audience in their studio, home, or site of production. Each artist also selects a video still to be printed as a limited edition Giclée archival pigment print on Photo Rag.

Artists featuring in 2019 are Christopher Mahon (January-April), Vivienne Dick (April–July), Eithne Jordan (July–October), and Bea McMahon (October–January). As part of HALFTONE, the RGKS Cribs limited edition prints are being exhibited, signed by the artists and produced by RGKSKSRG in editions of 10.

RGKSKSRG is the paired curatorial practice of Rachael Gilbourne and Kate Strain. RGKS Cribs is made possible with support from The Digital Hub, Dublin City Council, Dónall Curtin and other private patrons. Proceeds from the sale of prints go towards supporting RGKS Cribs programming.
rgksksrg.com