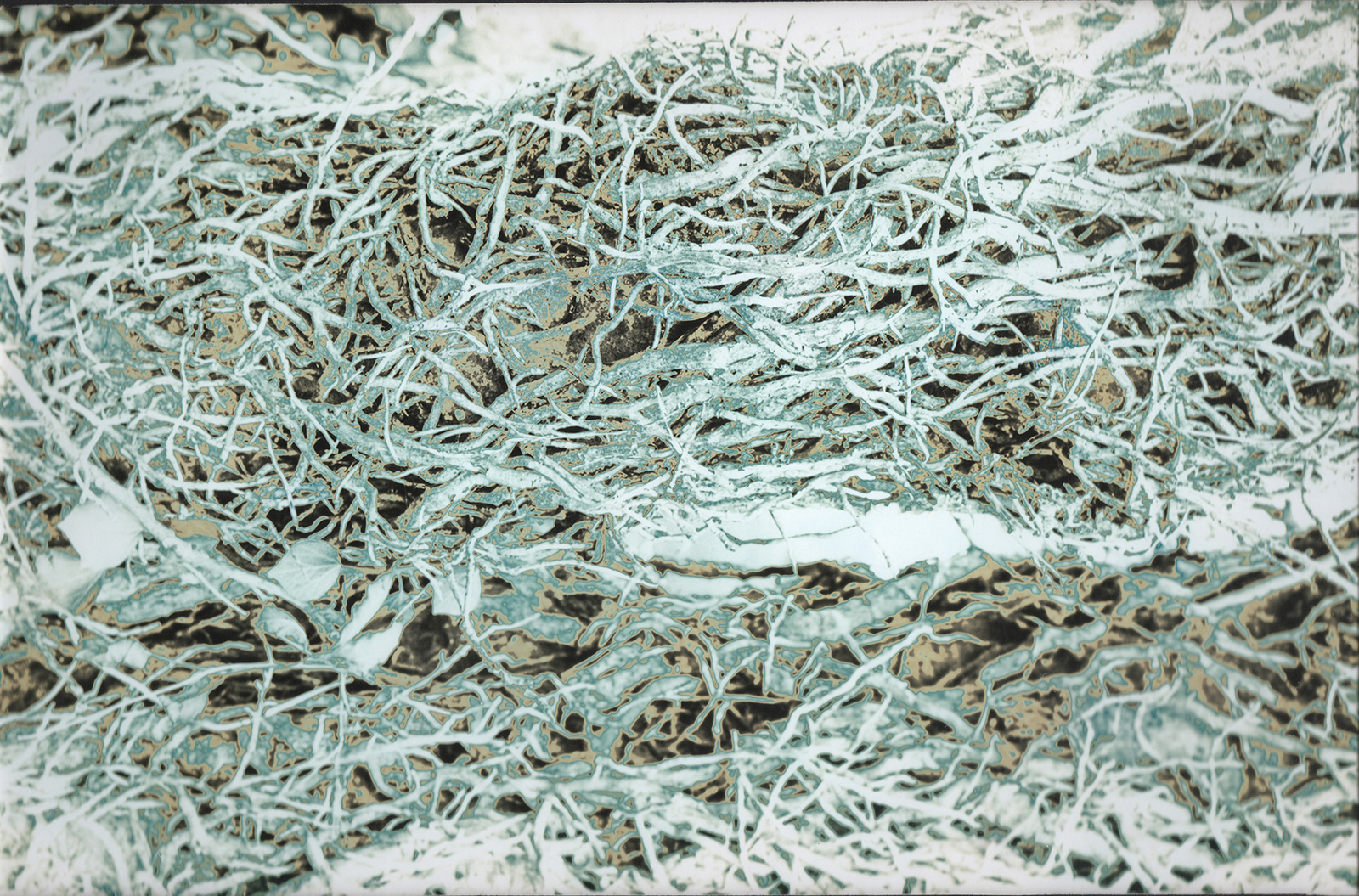 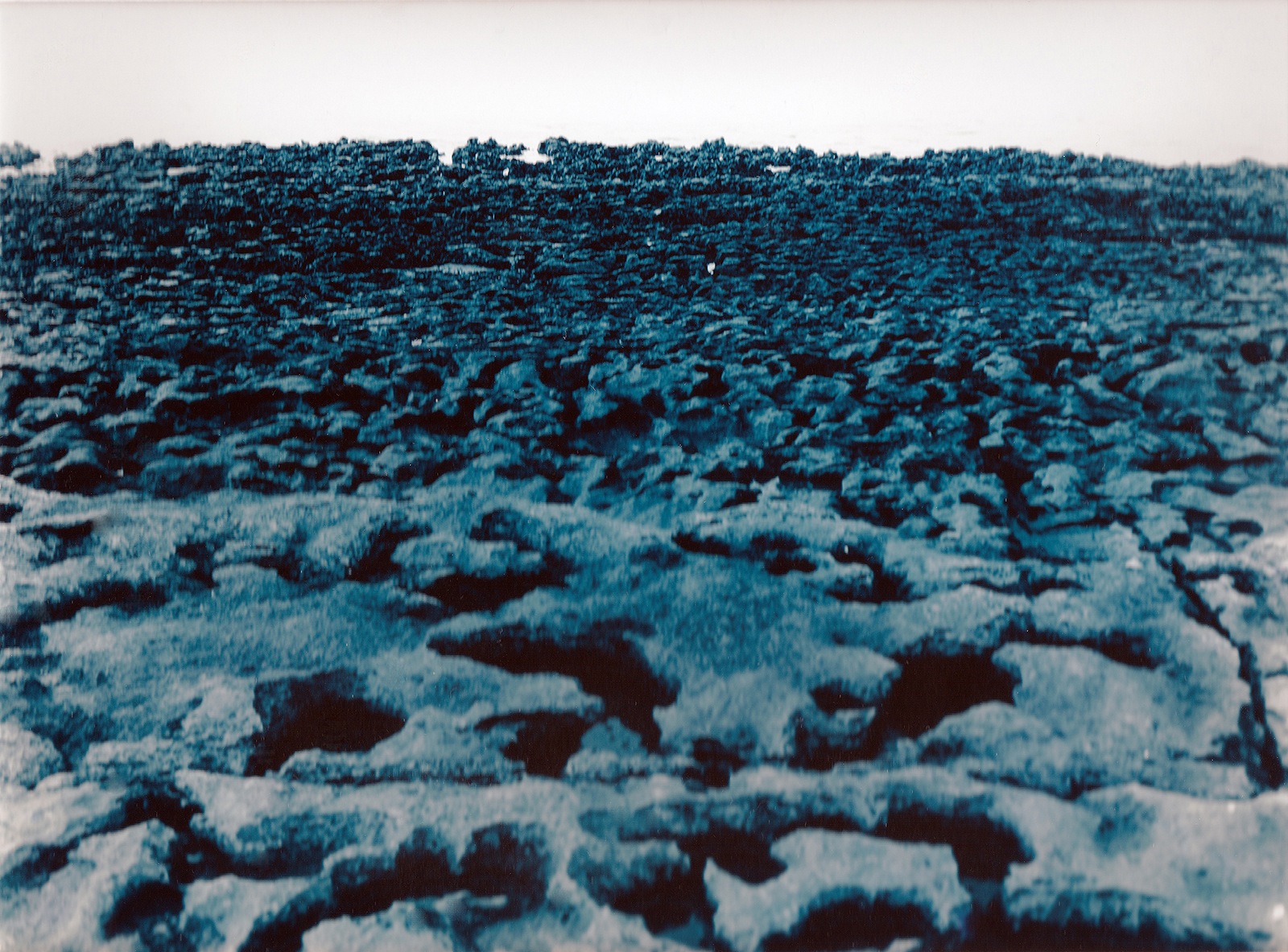 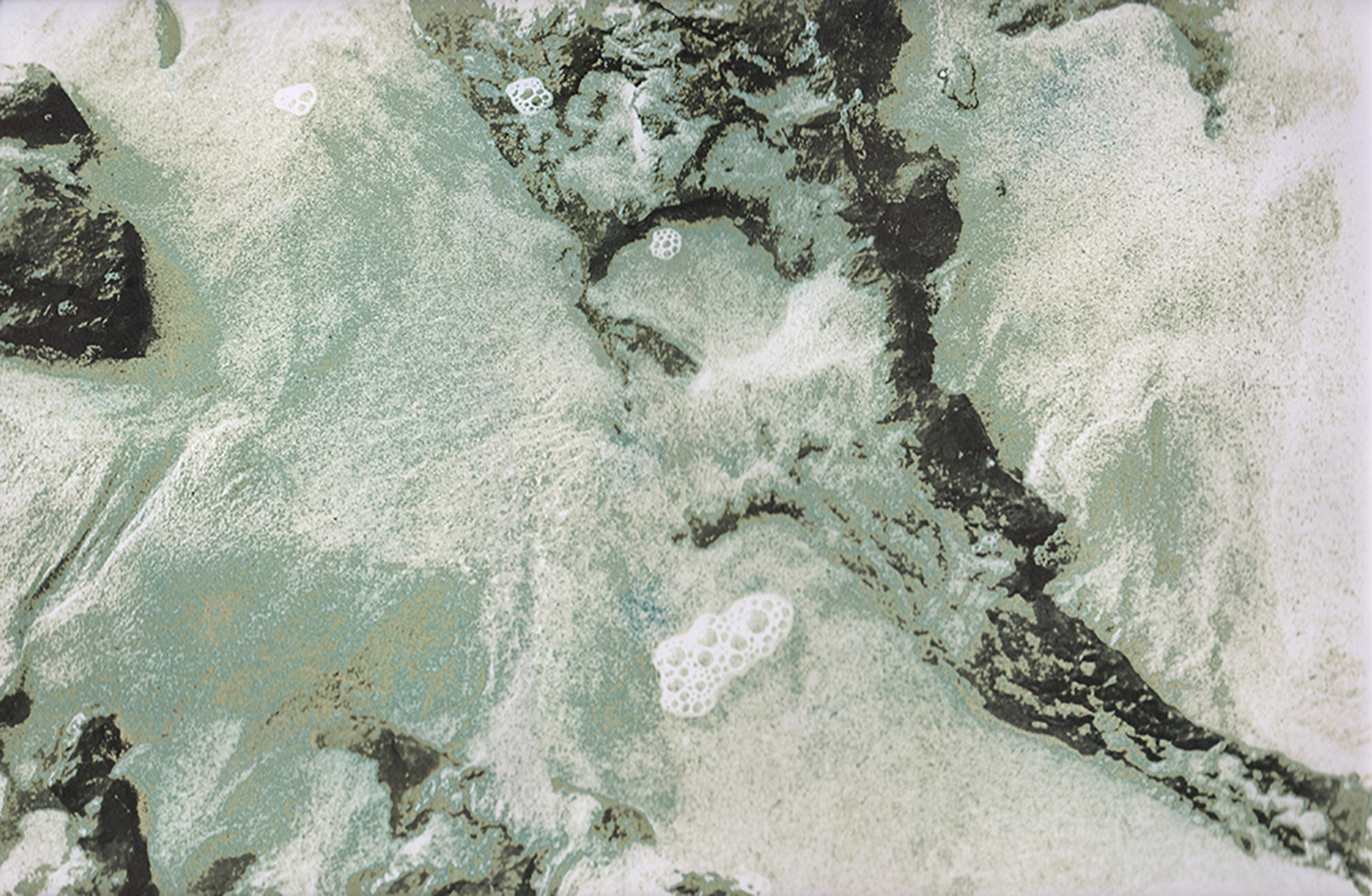 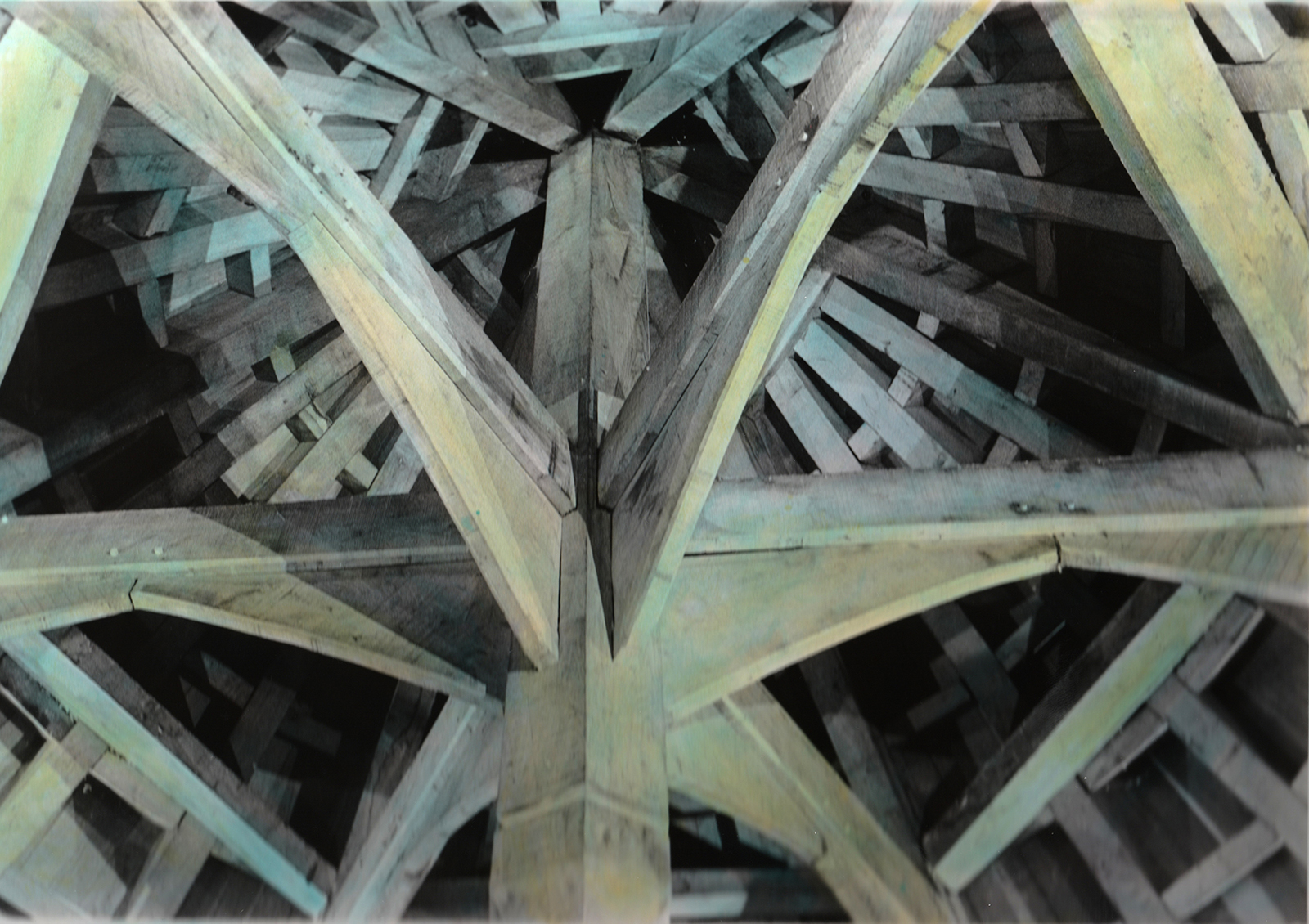 Stereo Editions is an experimental publishing collective bringing together artists, writers, and filmmakers from diverse geographical and intellectual spheres for the production and distribution of limited editions, objects, films, and sounds. Founded in Marseilles in 2016 by Helena Gouveia Monteiro and Juliette Liautaud, the collective has subsequently worked on projects in Marseilles, Prague, Dublin and Lisbon. Stereo Editions’ publications range from photo-books to DVD and CD editions, to graphic and conceptual works or literary creations. Each project is different as its form responds to the author’s intentions.
stereoeditions.com

Visual artist and experimental filmmaker Helena Gouveia Monteiro was born in Lisbon in 1991. She received her MFA from the Villa Arson National Art School in France in 2015 and lives and works in Dublin and Marseilles. Her work has been shown internationally in both gallery and cinema settings and she was recently awarded the Project Development Residency at Leitrim Sculpture Centre and the Fingal County Council Bursary for the development of new work. She is the co-founder of Stereo Editions, an independent publishing collective of artist’s books, films, and sounds.
thesocietyofspectacles.com