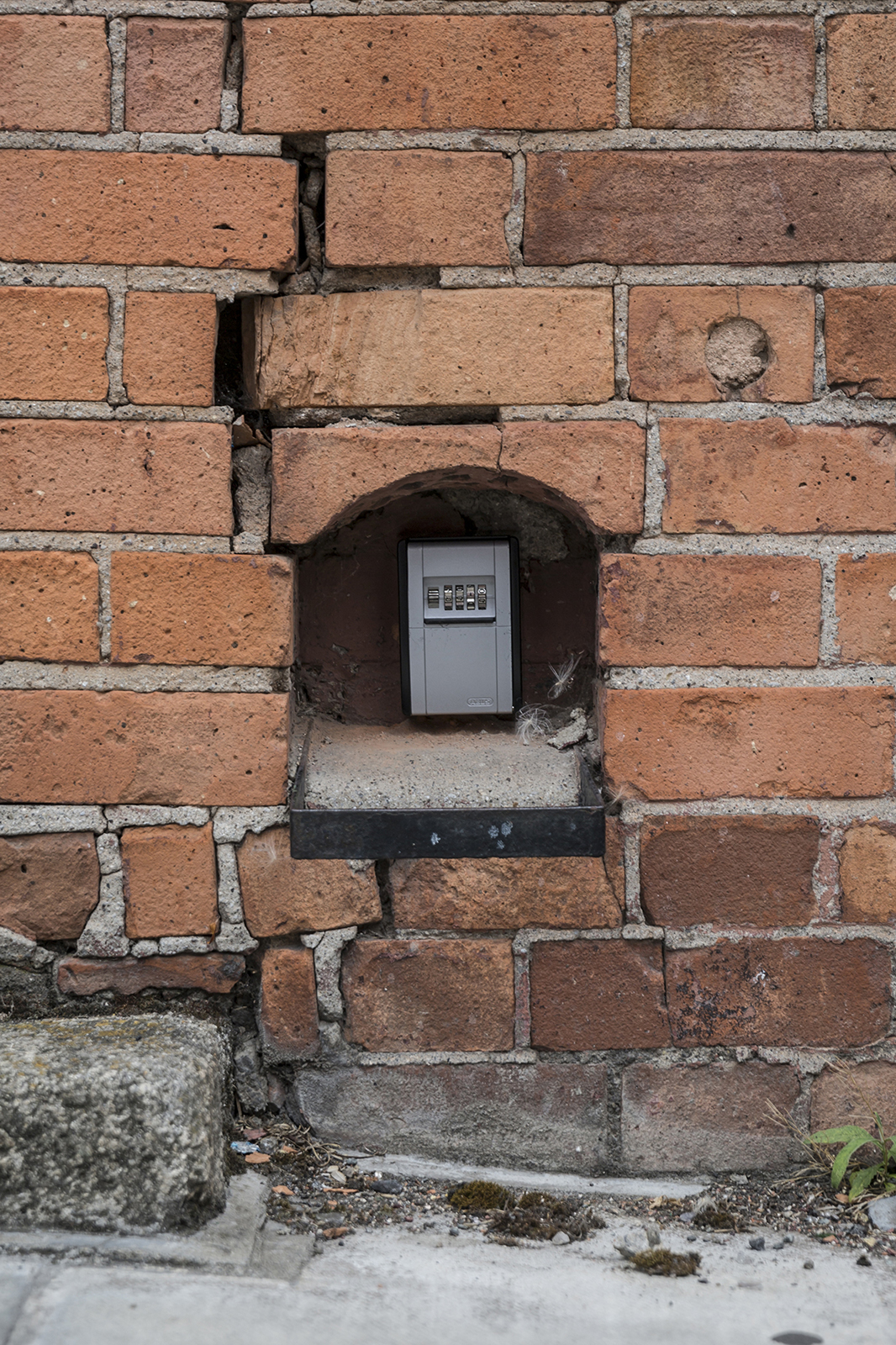 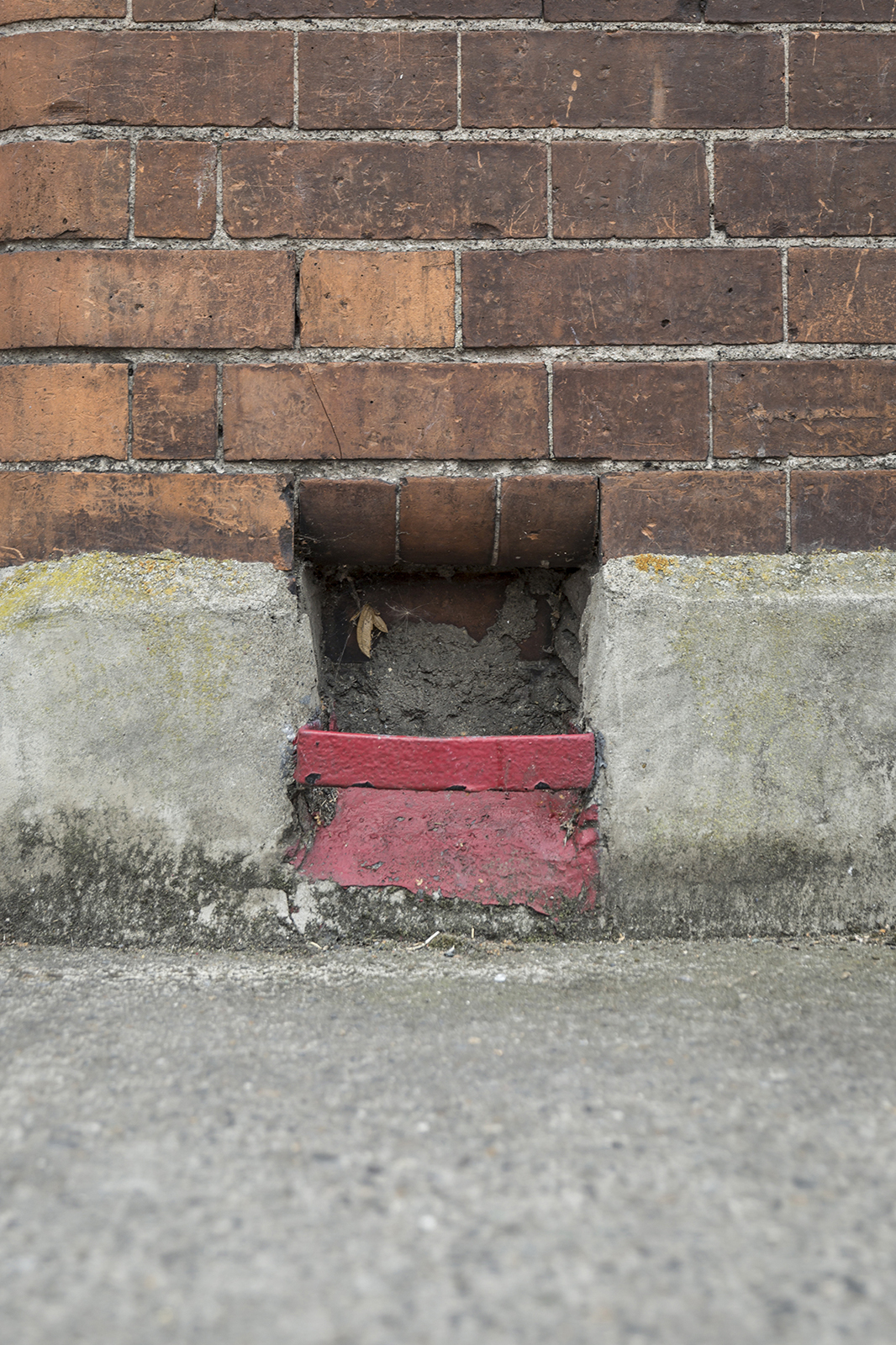 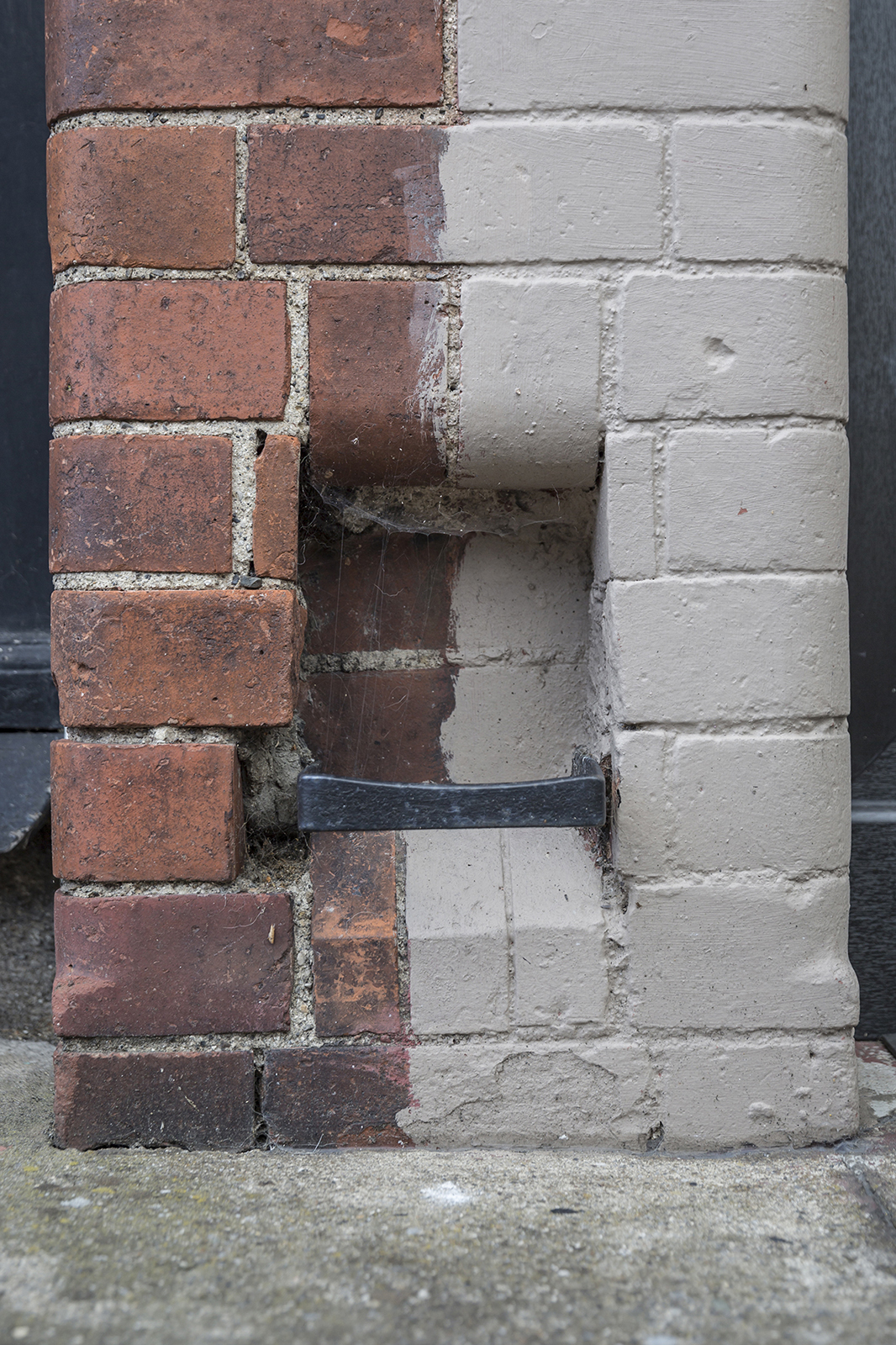 This series documents an architectural detail often found in 18th and 19th Century dwellings in Western Europe. These bootscrapers were designed to remove the street from your feet, and invented at a time when a taste for civic strolling in parks and boulevards became fashionable. Upon return from these leisurely jaunts, the people needed to ‘decrottoir’ (‘remove excrement’) before entering the home. Enter the Bootscraper.

This is an ongoing project, first started in Dublin 8, with aims of exploring further dwellings of the same period around the city. It seeks to interrogate the notion of archiving; how and why we take stock for future generations. With a background in Architecture, Murray’s belief is that documenting the built environment and its details is a generations’ responsibility.

Ste a photographer from Dublin. As a graduate of Architecture, an engagement with the built environment has been brought to his work behind the camera. He primarily works with Architects and Theatre Companies; fellow makers. He enjoys the opposite conditions and the variety of challenges both areas have to offer. He tries to frame and capture the vision of these makers. His main interests are the built environment, patterns & habits of societies, the changing nature of spaces, and the transience of time.
ste.ie